In this case, the court had to determine the validity of the objection filed by the debtor against an injunction to pay issued by the said court on 14 September 2012 with consequential conciliation sought for by the debtor. In accordance with section 9 of the Uniform Act on Simplified Recovery Procedure and Measures of Execution, the ordinary remedy against the injunction to pay shall be an opposition which shall be brought before the competent court whose President pronounced the injunction to pay. The opposition by virtue of section 10 of the same Uniform Act must be filed within fifteen days following notification of the injunction to pay. This rule may be derogated from if distance is taken into consideration. Except in case of derogation, a debtor who fails to file and notify his opposition to all the parties and the court registry within fifteen days, forfeits his right to the remedy. 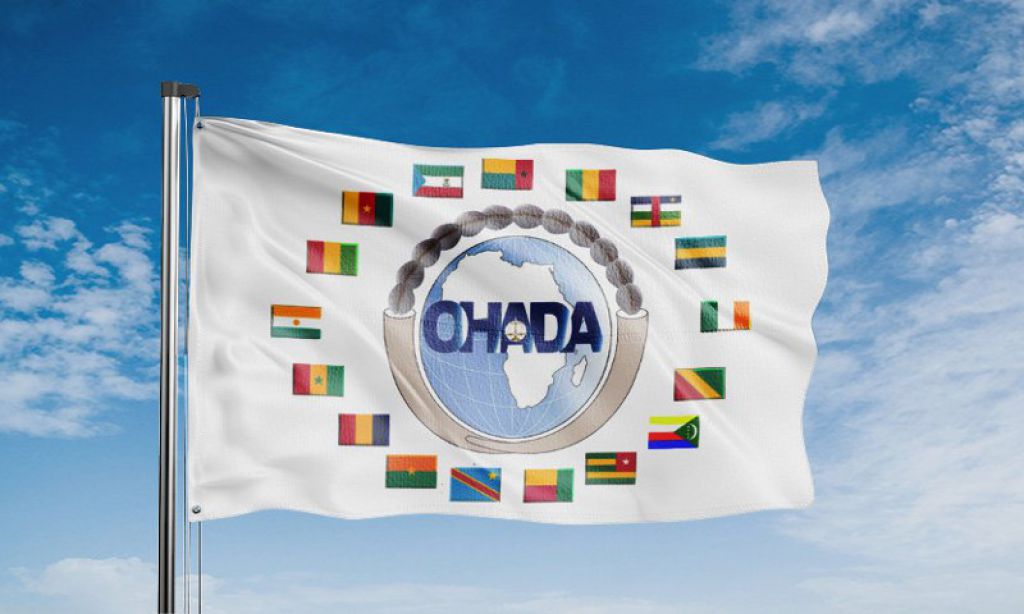 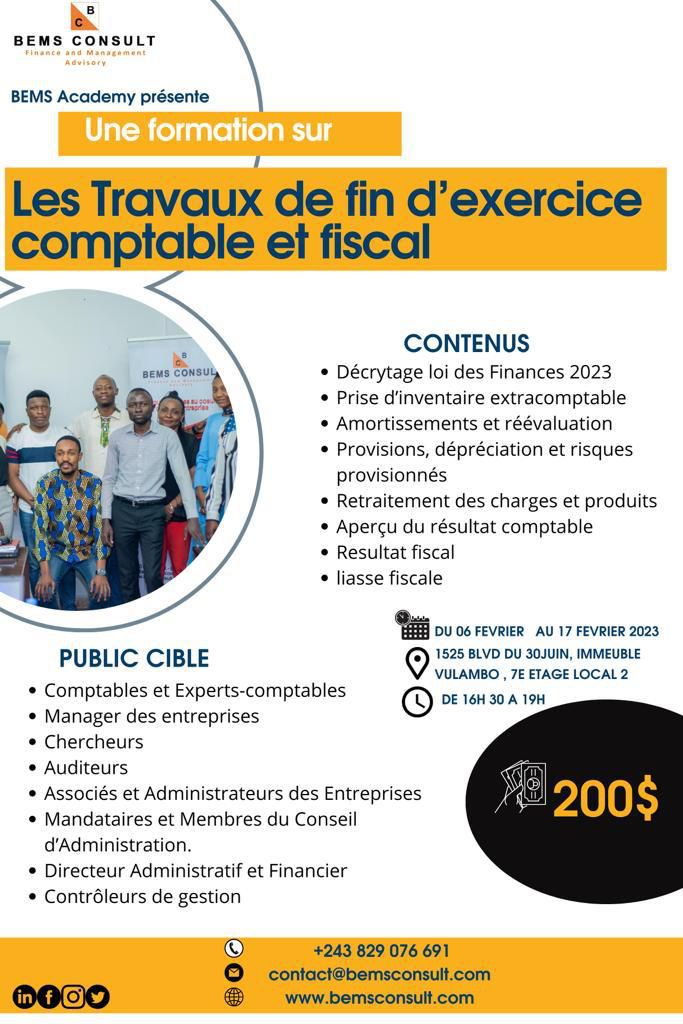 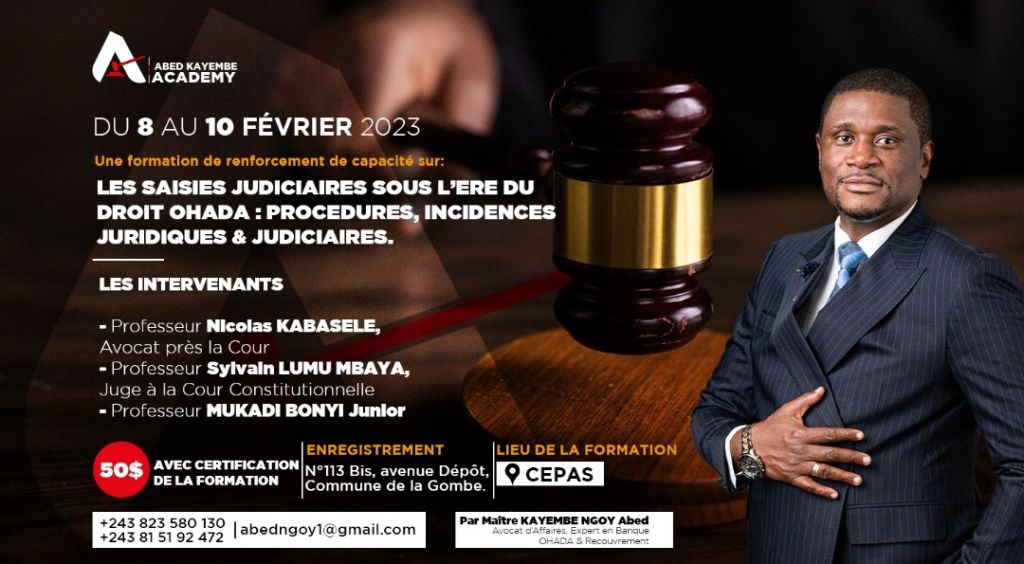 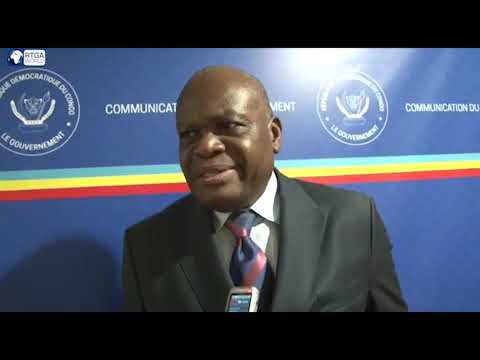 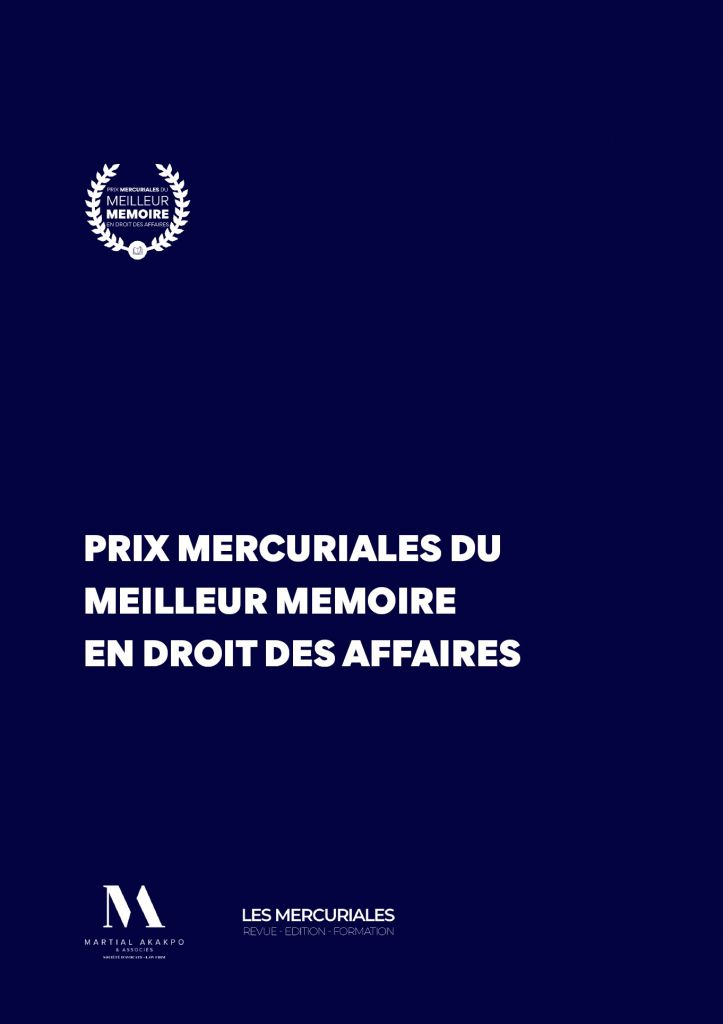 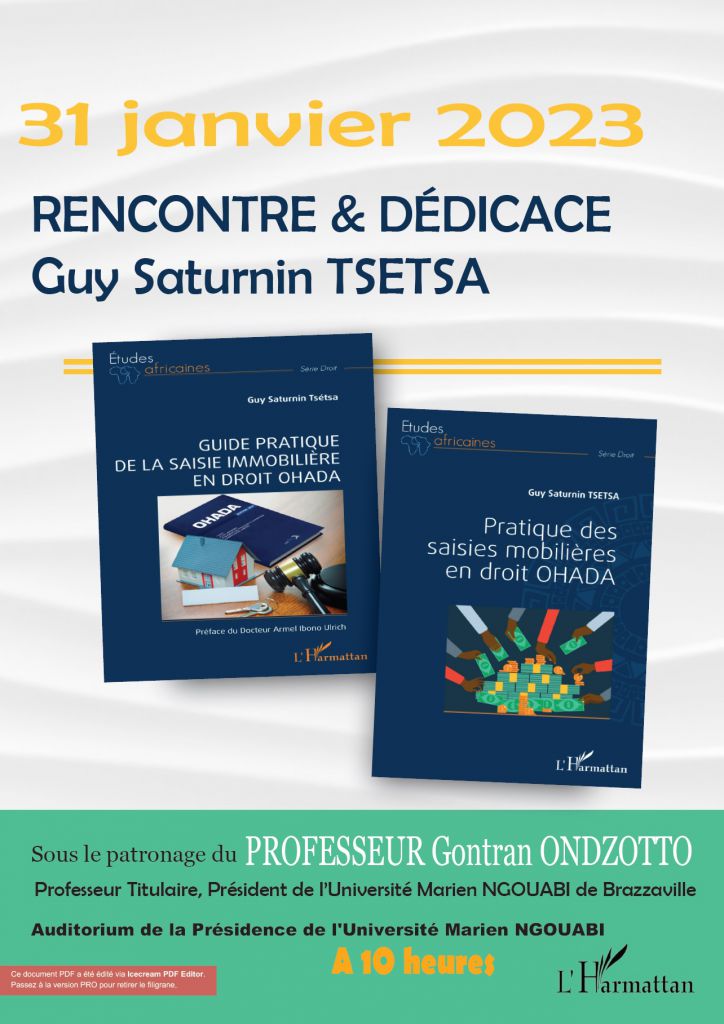 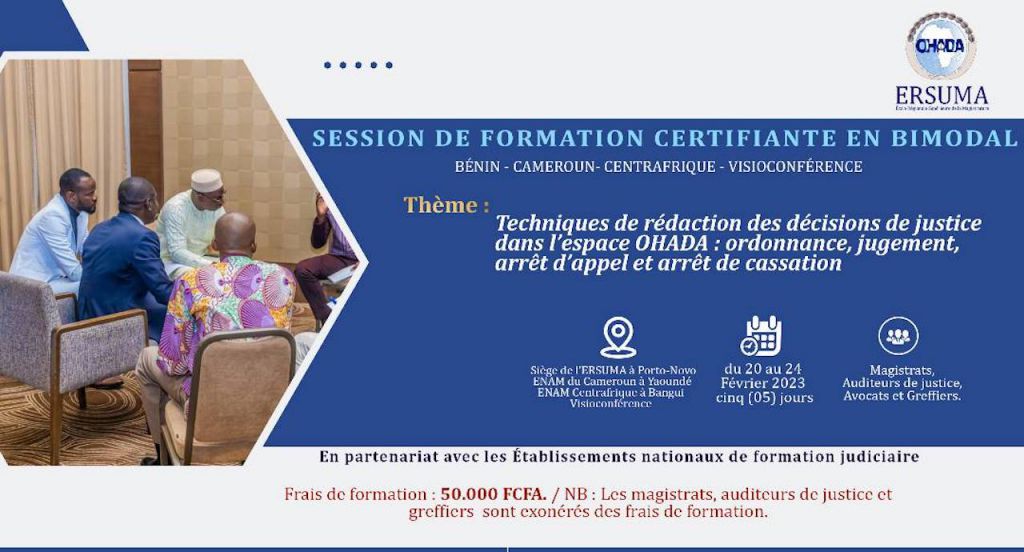